Roster team players each night, arrange for emergencies if needed before starting sets.
When on duty:

Raffles, club house duty is the responsibility of the team on the top line of the draw . BBQ area & kitchen need to be cleaned, empty bottles/cans to rubbish bin, vacuum floor.

The legendary last night gala Grand Final night dinner is fully catered and not to be missed. 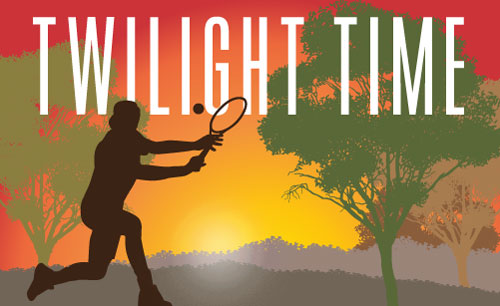